BTC premiership battles go down to the wire 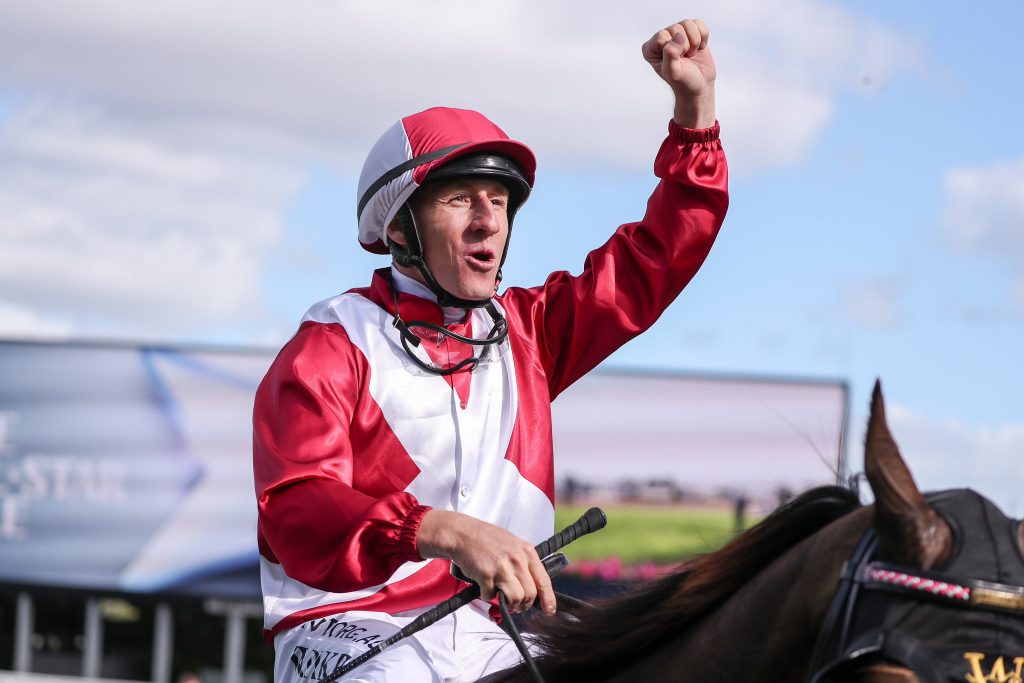 As we head into the final meeting of the 2019/20 Bunbury Turf Club season several racing awards are still up for grabs, making today’s card a fascinating one.

In a hotly contested Harradine & Associates-Horse of the Year, Ice Trade (14), Cockyjoy (13) and Solarize (12) are all in contention, with the trio set to face off against each other in Race 6 this afternoon — the Sky Racing Provincial Championship Series Heat over 1200 metres.

Current leader Ice Trade does one hoof on the title, but Cockyjoy and Solarize are both well-and-truly capable of claiming Horse Of The Year honours.

Team Williams — Grant and Alana — made national headlines last weekend with their $5 million All Star Mile quinella at Caulfield, and they are holding on to a slender lead in the Chaff City-Trainer Premiership.

Currently on 14 wins, they are one win ahead of Adam Durrant and Michael Lane, but with only the one runner engaged on Bull And Bush Tavern Cup Day, they could be vulnerable to a fast-finishing Durrant and Lane, who will saddle up four and two runners respectively.

Michael Lane’s career-best season has him well ahead on the Bunbury Turf Club-Trainer’s League. Bruce Watkins certainly put up a good fight, but with only one runner lining up today, Watkins is unable to make up enough ground, and Lane will claim a well-deserved victory.

Champion hoop William Pike has an unassailable lead in the Medic Aid WA-Jockey Premiership, with his 30 wins placing him exactly double his nearest rival Joe Azzopardi (15). The Wizard’s 30 victories have come from 84 rides, meaning he’s saluted at a freakish strike rate of 35.71%.

A suspended Jade McNaught (four wins) does look to have the Horseland Bunbury-Apprentice Premiership parcelled up, with Chloe Azzopardi needing to ride a winning treble from her six rides this afternoon to draw level.